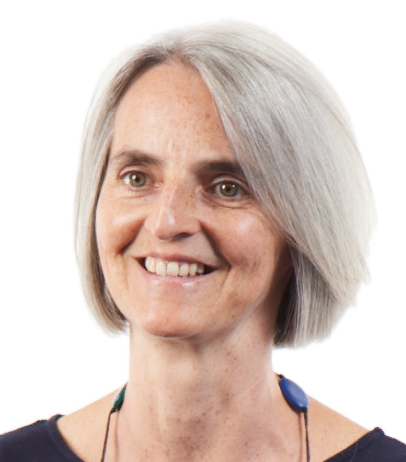 Just over one third of our economists are women here at Cambridge Econometrics.  Whilst we have some way to go to achieve gender parity we are bucking the trend.
The proportion of women studying economics at university in the UK is falling – down from around 30% in the 2000s to…

It is now widely acknowledged that decarbonisation will not be possible without putting a price on carbon. Some economists (and most modellers outside Cambridge Econometrics) even suggest that a carbon price would be sufficient to meet carbon targets.
But in the UK there is a st… 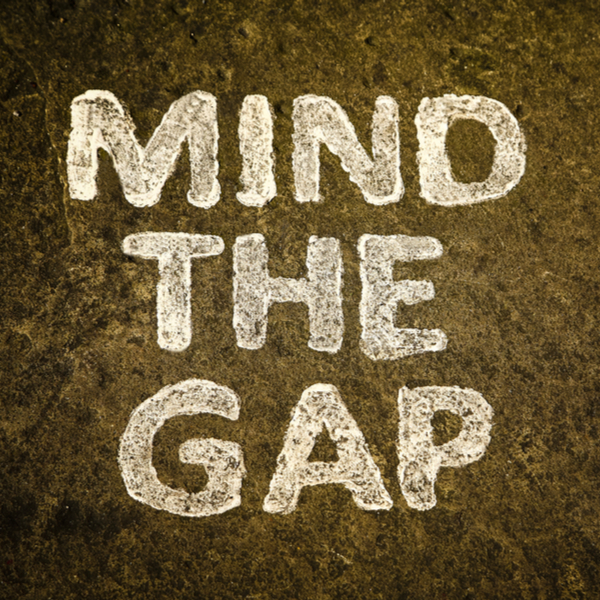 It is nearly four years since the inception of the Northern Powerhouse. Has the performance gap between the Greater South East and the rest of England, the North-South divide, narrowed?
In short, no. Recent newspaper articles refer to the persistence of the gap between the north…

Trump tariffs will not bring back coal 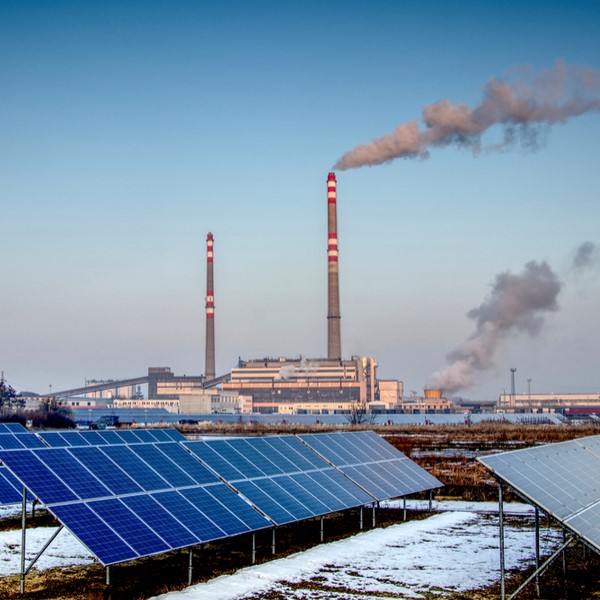 When President Trump announced a tariff on imports of solar panels we immediately ran some figures through our macroeconomic model to assess the impact that the policy might have on the US energy system.
Our analysis shows that Trump’s tariff on solar panel imports, which cam… 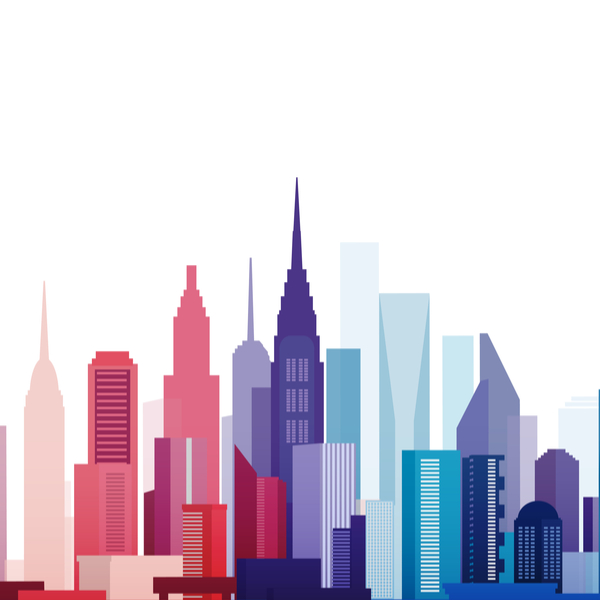 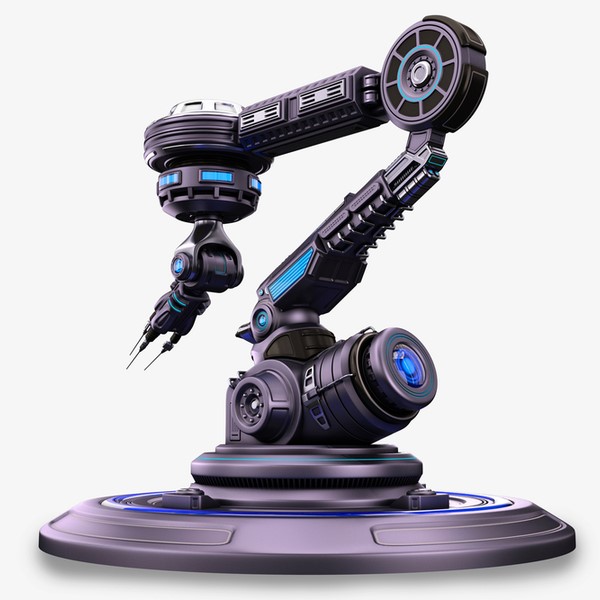 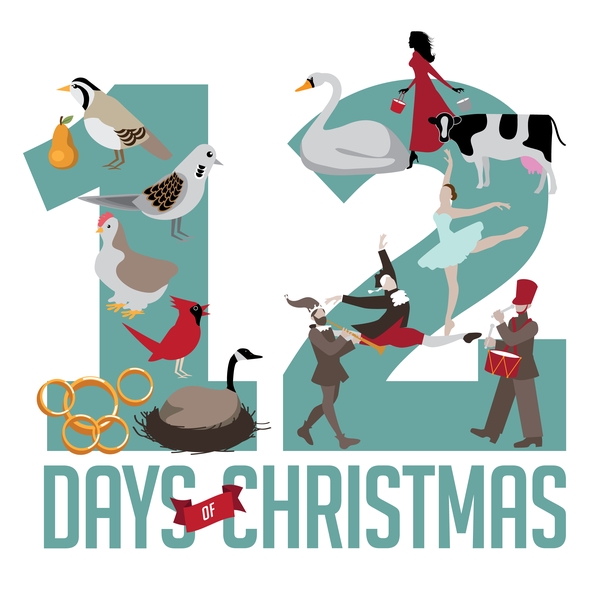 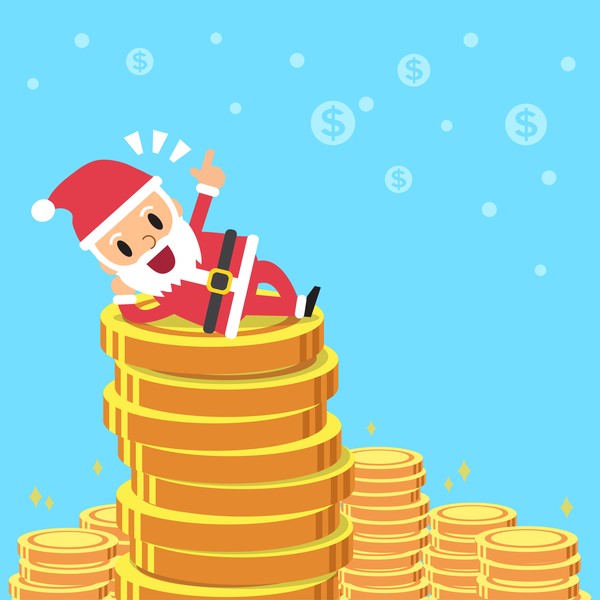 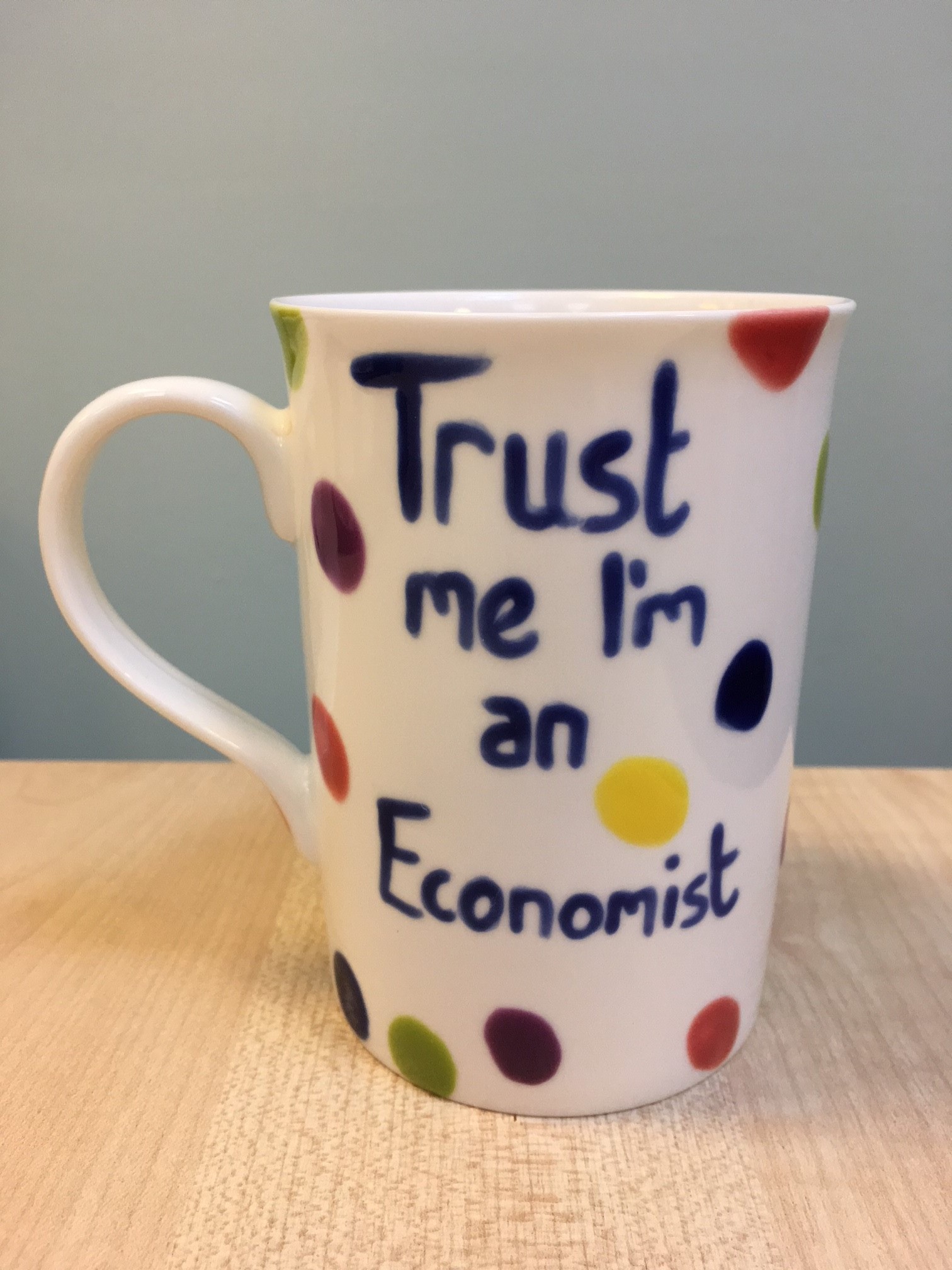 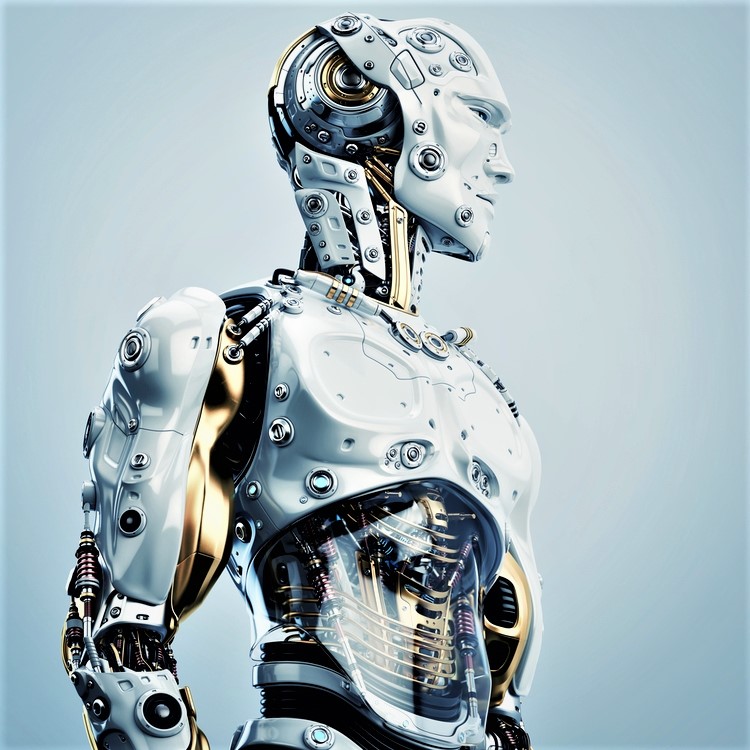 Could robots bring about the downfall of capitalism? Will some humans become totally redundant or will workers simply find jobs in other sectors?
Hector Pollitt explains why scenarios currently being assessed at Cambridge Econometrics are pretty pessimistic as far as jobs are co…