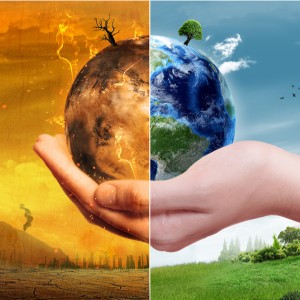 Andrew Sentance argues that to achieve a net zero economy by 2050 the UK government must invest now.

The economic model that has developed in the UK and other major economies over the past 250 years of industrialisation and economic development is heavily dependent on the burning of fossil fuels – coal, gas and oil.

The carbon and other greenhouse gas emissions created by this economic model are fuelling global warming and, if this is to be contained, radical policy actions are needed.

The UK government has committed itself to being a “net zero greenhouse gas emissions” economy by 2050.

Investment in physical assets has a major bearing on our current economic decisions and can shape our future choices. We see this in all sorts of different ways. In the UK, we have many houses and buildings which were built 50-100 years ago. 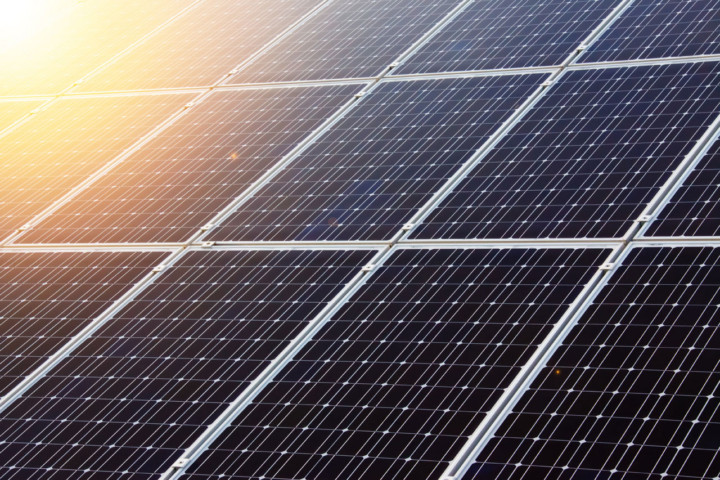 The energy efficiency of these buildings and the way they are heated has a major bearing on our energy usage.

From the 1950s until the 1980s, the UK built out an extensive motorway network which paved the way for the levels of car usage we use today, with our motor vehicles still mainly burning fossil fuels.

Our energy system needs to shift to predominantly renewable sources. Nuclear energy can also play a part in the transition as it is a zero-carbon energy source, but brings other environmental issues.

To make changes by 2050, we will need serious investment over the next 10-20 years. While all parts of our economy and society will be affected by the transition to a low carbon economy with net zero emissions, there are three key steps which are needed. 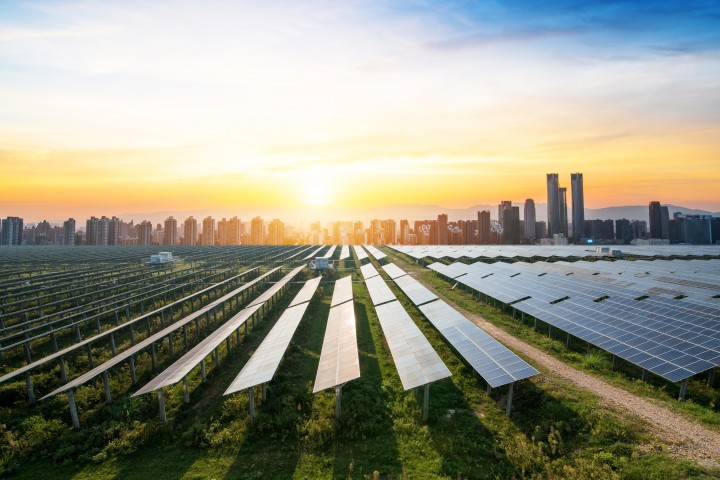 In 2007, every kilowatt-hour (kWh) of electricity generated in UK power stations created 510 grams of carbon dioxide, according to the website MyGridGB. By 2018 – in just over a decade – this figure had been nearly halved – to 263 grams of CO2. The government has a 2030 target of 100 grams per kWh or below. This is a stretching goal, but not unachievable. 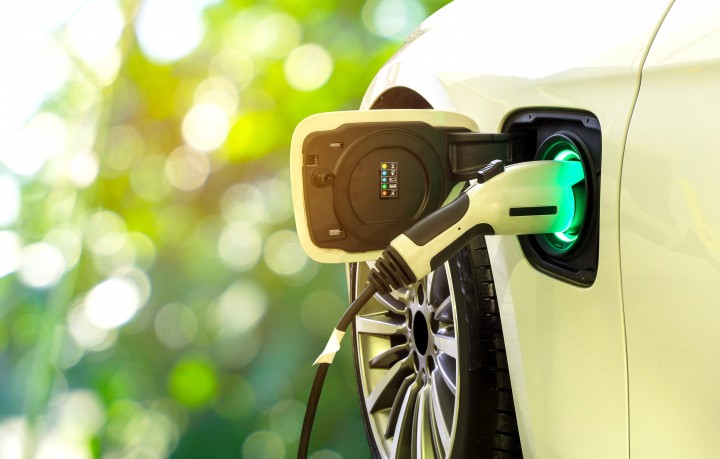 The second step is to move to a much lower carbon transport system. The key issue here is shifting away from petrol and diesel towards electric-powered vehicles. We are in the very early phases of this transition; but it is happening. In 2019, over 6% of UK car registrations were electric or plug-in hybrid vehicles.

The third ingredient of a genuinely low carbon economy is much more efficient use of all forms of energy. This is partly dependent on new technologies – like using LED lighting which can be up to ten times as energy efficient as traditional light-bulbs. It also requires behaviour change – using smart meters and creating greater awareness of the financial benefits of saving energy. Investing in better insulated homes is another potential major contributor to energy conservation.

If we can halve overall energy consumption – by deploying new technology and living our lives in a more energy-efficient way – our low carbon sources of energy will go much further. We can then reduce our dependence on fossil fuels more quickly.

The movement is in the right direction, but it is not rapid enough – particularly given the way in which investment can be subject to big swings in the economic cycle. Stronger policy action is needed, on a number of different fronts.

First of all, the government needs to show it is stepping up to the plate and investing in the actions within its remit to deliver a low carbon-society and the 2050 zero emissions target. The forthcoming Budget on March 11th will be a test of whether this is really happening.

Second, businesses and households need to be incentivised to take positive policy actions in terms of climate change. There are many levers available, through the tax system, regulation and increasing public awareness. A key issue is the way in which firms are encouraged and supported to invest in low carbon technologies.

Third, we need stronger monitoring of government actions by independent bodies. The UK Committee on Climate Change does not have the strength and capability of the Office of Budget Responsibility – which monitors government finances. We need to beef up its profile and processes so it can genuinely hold government to account.

Here in the UK, and across the major western economies, we need to take the challenge of climate change more seriously.

Warm words are not enough – serious policy actions are needed.

Cambridge Econometrics is a world leader at quantifying climate-related financial risk, serving a broad range of the world’s biggest banks and investors. Visit our sustainable investment page to find out more.

Watch our sustainable investment video series to find out more about how climate change will impact on the global economy.