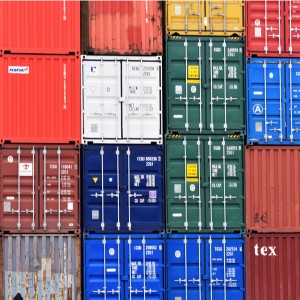 The latest UK Trade in Numbers published today by the Department for International Trade reminds us that while the US is the UK’s largest non-EU export market, UK exports to the EU are nearly two-and-a-half times greater.

Furthermore, the EU plays an important role in exporting substantial UK value to the US and other countries.

The prospect of regulatory divergence from the EU, raised today in the UK’s negotiating mandate, risks locking UK firms out of EU supply chains.

It is true that many of the goods and services produced in the UK are exported directly to the US. But many are also exported to other countries who incorporate them into their own exports to the US.

A UK-US trade deal may well open up new opportunities for UK firms to export directly to the US. But careful negotiation and a wider vision of trade relationships will be required if the UK is to maximise these opportunities without jeopardising existing UK involvement in global supply chains.

Having left the EU, the UK must now negotiate new deals with all its trade partners. Amid these discussions, the deal between the UK and the US is a focal point for future opportunities and potential.

Reducing trade barriers between the UK and the US would strengthen this relationship, right? Perhaps, but the complexities of trade links mean that we should not silo our consideration of markets based only on what the UK trades directly with them.

Goods and services cross multiple borders during their production

Many goods and services are composed of inputs from several countries. Some parts cross borders several times during the production process.

For example, Airbus aeroplanes are assembled in and exported from France, but the inputs come from all over Europe, including wings from the UK. Increased Airbus exports from France to Asia, for example, would indirectly increase demand for UK wing manufacturers.

Export prospects are shaped by partners and partners’ partners

This means that UK trade prospects are shaped not just by the UK’s own bilateral trading arrangements (e.g. UK-US), but also by the arrangements the UK’s partners have with each other (e.g. US-EU, US-China).

For the UK, this means that any bilateral agreement and its impacts need to be considered in the wider context. Examining the direct flows between the UK and the US alone cannot enable the UK to fully maximise the opportunities open to its businesses. 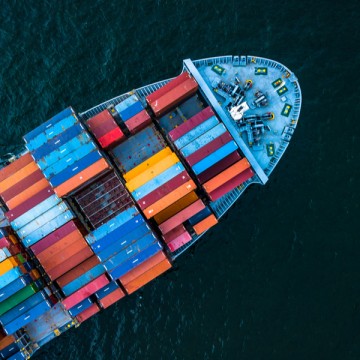 This is because the UK sells component parts to other countries exporting to the US. Therefore, barriers between any countries along these indirect channels would affect UK sellers. For example, a trade dispute between the US and China will affect UK businesses, if some of the trade flows between these two countries contain UK inputs.

Of course, supply chains can and will adapt to reflect changing trade environments. Even so, an understanding of the complex country linkages that form modern trade flows is a critical first step, especially as the UK negotiates new trade deals with partner countries.

To do this, we can look at value added measures of trade, which capture each country’s contributions to the supply chain, e.g. the value of UK inputs to Chinese electronics exported to the US.

The latest data available from the OECD indicate that US imports from the EU and China contain a sizeable amount of value originating from the UK and that this is growing: 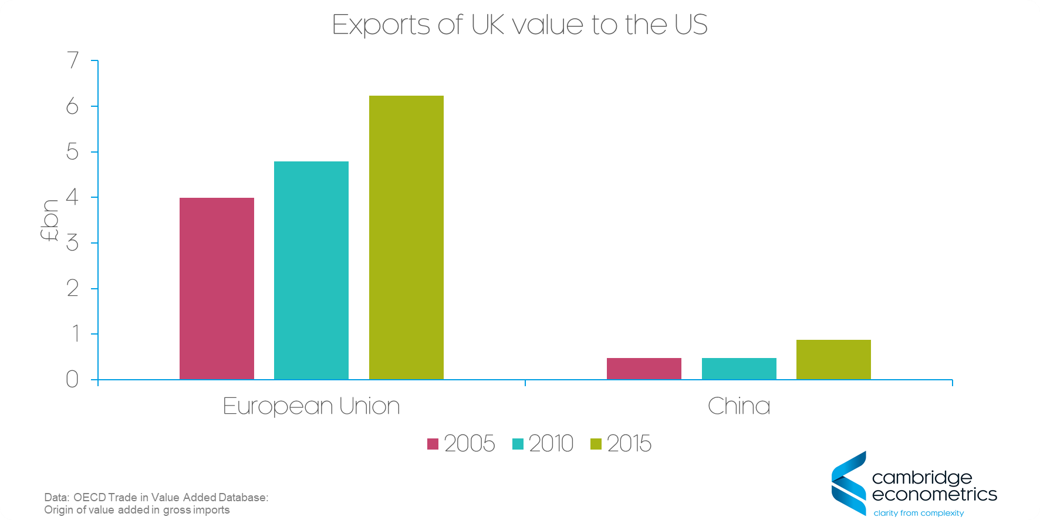 The escalation of trade disputes between the EU and the US, or China and the US, therefore, puts some of these flows (of UK exports as inputs to EU and Chinese exports) at risk. 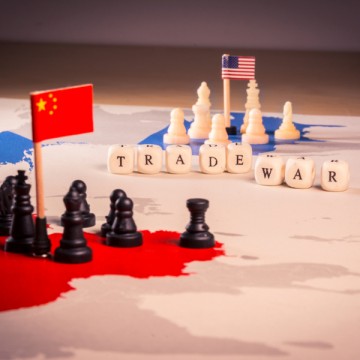 For example, UK suppliers may be hit hard by US sanctions on Chinese tech giants, as close to a half of all UK value exported by China to the US is embodied in Chinese exports of computers and electronics.

Additionally, consideration must also be given to the risk where a closer, more aligned relationship with the US makes it harder for UK firms to engage in EU and Chinese supply chains.

The flow of UK goods and services to partner countries, such as the US, is not all direct. We see growing amounts of UK value in exports from partner countries (e.g. the EU or China) to third markets (e.g. the US). So, any new trade deal must consider the wider implications as well as the direct impact.

The importance of these ‘indirect’ channels for UK exporters post-Brexit will depend on: