The database includes an on-line download facility and is maintained and updated by the European Commission’s Joint Research Centre (DG JRC).

Cambridge Econometrics no longer actively updates the database – this is the responsibility of DG JRC-ISPRA.

The ARDECO database is designed to be a regional counterpart to the AMECO database (an annual macro-economic database) by DG EcFIN.

About the European regional database

This database is a wide-ranging, sub-national, pan-EU database of economic indicators, providing a complete and consistent, historical time series of data of NUTS2 and NUTS3 data starting in 1980.

It is consistent with NACE Rev. 2 sectoral definitions, namely:

The data are particularly useful for analysing historical regional trends across Europe, through econometric regression modelling or regional analysis.

With these data it is possible to derive capital-labour ratios. These show the capital intensity of firms (aggregated as regional averages) and is strongly related to productivity because firms which seek to automate their output and invest in capital rather than labour typically have higher levels of output per employee.

This map shows the NUTS2 capital-labour ratio for 2016, currently the latest year of available data. The lowest levels of capital-output ratio are concentrated in Eastern Europe (with exceptions located in parts of Portugal and the UK).

Regions with capital labour-ratios in the middle quartiles are concentrated in Western Europe.

Regions with the highest values of capital-labour ratios are not concentrated in a specific area, with instances of such regions in the north, the centre and the south of Europe, but often are highlighted around capital city regions (e.g. see Madrid in Spain) which can act as attractors for investment via forces of agglomeration.

Cambridge Econometrics used its database to produce an analysis of lagging regions in the European Union, focusing on the economic challenges faced by a mix of low-growth and low-income regions (as defined by the EC).

The aim of this project was to deepen understanding of the factors limiting investment, growth and convergence in the lagging regions of the EU, and which policy measures could be taken to overcome these limitations and fully exploit the lagging regions’ development potential.

Ravello, Campania, Italy – one of the EU’s lagging regions

The study assessed the degree to which these regions are held back by the fiscal and macroeconomic conditions under which they operate, as well as the primary requirements of these regions in terms of the need for structural reforms, with particular attention given to measures which could be supported by the European Structural and Investment Funds (ESIF).

The analysis calls for a specific range of policies to address them including reducing labour market rigidities and maintaining public investment.

Find out more about our expertise in regional data analysis by contacting Director, Ben Gardiner.

If you have any questions relating to these data or future updates, please contact the EU’s Joint Research Centre. The technical note contains information about how the database is constructed.

To discuss any of the analysis above, or to talk through your own particular challenge, please don’t hesitate to contact me.

Further reading on our regional work 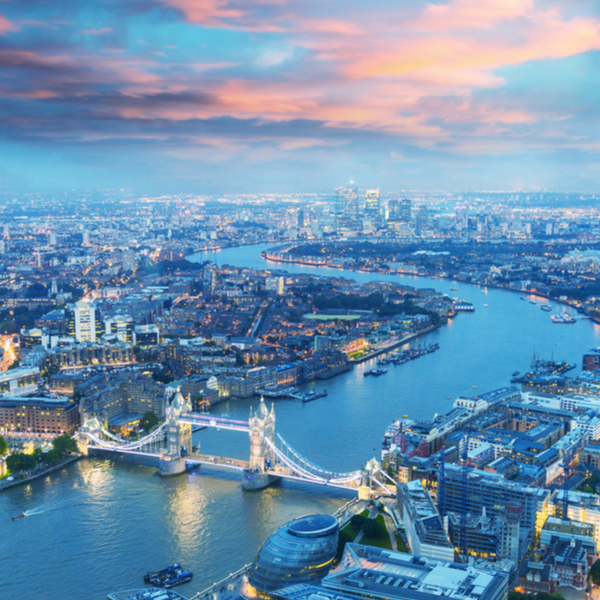 This is the second in a series of blogs looking at uses of the European Regional Database.

Our Director Ben Gardiner looks at how regional capital stocks can be estimated, how they compare and contrast across countries and within the UK, and how they relate to regional product…