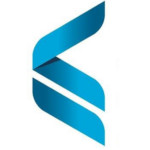 Cambridge Econometrics is hiring a project manager and an entry-level economist for its new office in Brussels. Find out more and apply. 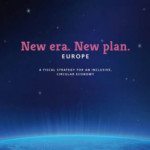 Cambridge Econometrics is very pleased to have provided support to the Ex’tax project in production of its recent report ‘New Era. New Plan. Europe. A fiscal strategy for an inclusive, circular economy’. The report explores the societal costs and benefits of an ambitious sh... 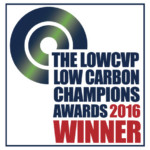 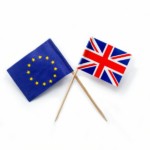