Home » News » Net-Zero Emissions: how do we get there and what are the implications?

Net-Zero Emissions: how do we get there and what are the implications?

The event was an official Energy Day organised as part of the European Commission’s 2019 European Sustainable Energy Week (EUSEW), a month-long series of activities aimed at building a secure energy future for Europe.

Cambridge Econometrics’ event was the only Energy Day to take place in Hungary. 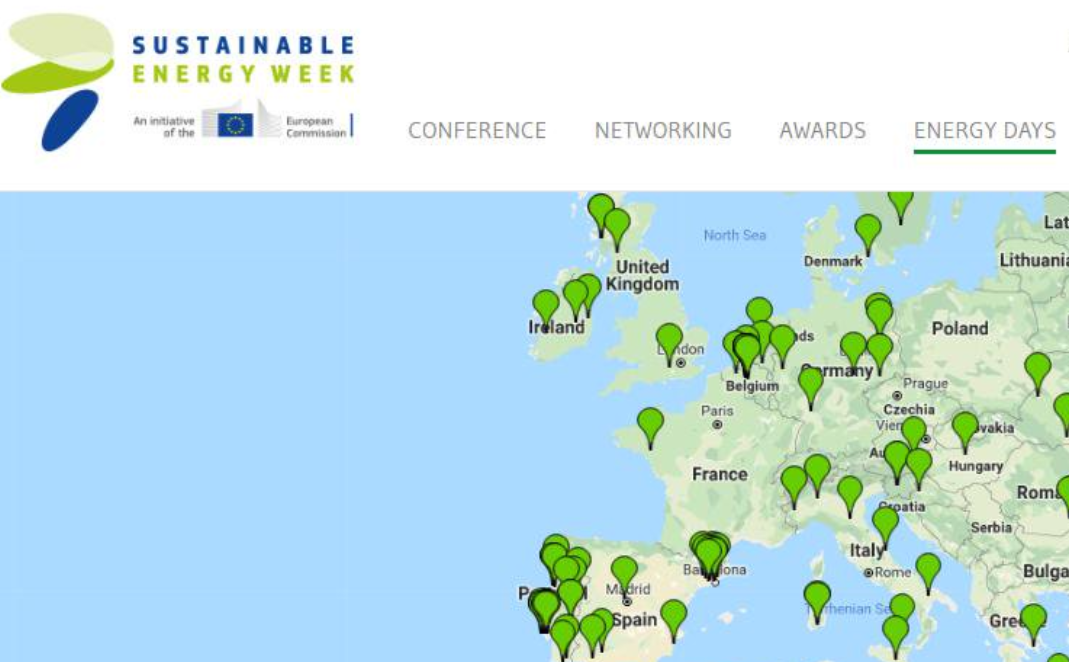 Dóra Fazekas, Head of Cambridge Econometrics’ Budapest office opened the event by emphasising that the goal has to be to get to zero net emissions as quickly as possible while inclusively increasing prosperity. 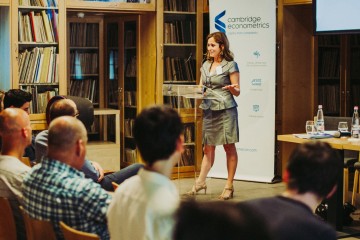 She introduced the five expert speakers who each focused on aspects of how carbon neutrality can be achieved and on what the key constraints and opportunities would be across Europe and in the Central and Eastern European region in particular. 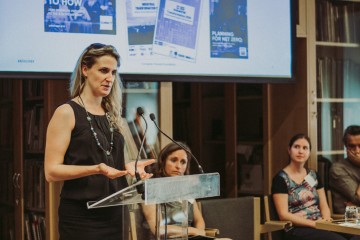 Erica Hope, Head of the Net-Zero 2050 Working Group of the European Climate Foundation summarised key findings of their Towards Fossil Free Energy in 2050 report.

She explained that, based on this research, it is technically possible to achieve carbon neutrality across Europe by 2050 in conjunction with positive economic impacts.

However, the real outcomes will depend on many factors: “smart” electrification and the improvement of energy efficiency of buildings are key issues, but hydrogen from clean energy is also an important element.

She also drew attention to the fact that the transformation is likely to bring about important social impacts – the transition is expected to drive up energy prices, which could further deepen the region’s significant energy poverty unless tackled with the appropriate measures. 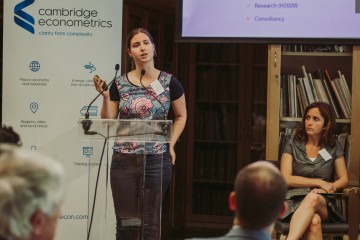 Enikő Kácsor, researcher at the Regional Centre for Energy Policy Research (REKK) talked about the ENABLE.EU project, which deals with the effects of changes in energy consumption.

She presented the consequences of a three-pillar European energy strategy, which would, among other things, make the installation of solar cells for new buildings mandatory, prohibit the use of heating oil and coal from 2025, provide state aid for energy-efficient operations and encourage people to use public transport and electric vehicles.

Preliminary results show that these actions could somewhat mitigate electricity price rises in the future. 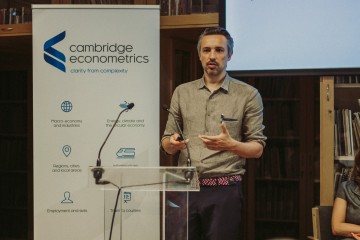 Krzysztof Bolesta, vice president of the Polish E-Mobility Foundation, spoke about how the way we fuel our transportation needs to change to achieve a carbon-neutral Europe.

Referring to a study prepared in collaboration with Cambridge Econometrics on the future of transport in Europe, he explained how a scenario in which we reach net-zero emissions by 2050 would lead to significantly reduced spending on fuel across Europe due to a reduction in oil imports.

He also noted, however, that to date there is not enough progress in this regard. 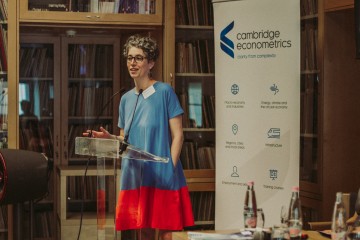 Hanna Szemző, managing director of the Metropolitan Research Institute talked about the need for increased energy efficiency in buildings and highlighted that the energy consumption of buildings (e.g. heating, cooling) accounts for nearly 40% of EU’s total energy consumption.

This is why increasing energy efficiency is an important issue to consider in achieving net-zero emissions.

She emphasized that in contrast to public opinion, there is no considerable East-West divide: the quality of buildings is not much worse in the Eastern parts of Europe.

The transition to net zero in the Central and Eastern European (CEE) region and its impact will be different as far as buildings is concerned, mainly due to differences in ownership structure.

It is more typical to own apartments in the CEE region, even for people with lower incomes.  These people will probably find it difficult to finance the transformations that are required to make their homes energy efficient. 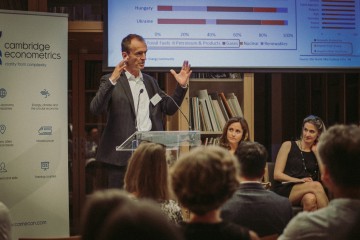 Christian Plas, founder of the Vienna office of Denkstatt discussed the possibilities of a shift from fossil fuel energy sources in the CEE region and concluded that there is huge potential in the region.

The shift could lead to increased energy security (Russian gas imports may fall in the long run, for example). He also noted that current goals with respect to the transition are not ambitious enough and and therefore that real progress is not taking place.

The technology is already available to achieve greater goals – the more challenging part is that we need to find the right financing solutions to achieve carbon neutrality and change our mindset. 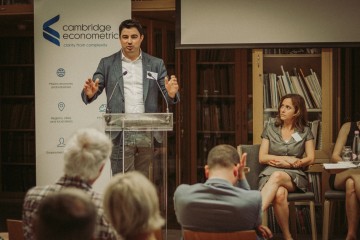 The panel discussion ended with a few closing remarks made by Phil Summerton, Head of Cambridge Econometrics Group.

He concluded that although the speakers’ presentations had a largely positive tone, it was clear that real progress towards achieving carbon neutrality wasn’t anywhere near matching the EU’s level of ambition.