Home » Blog » What is macroeconomic modelling? And why do we do it? 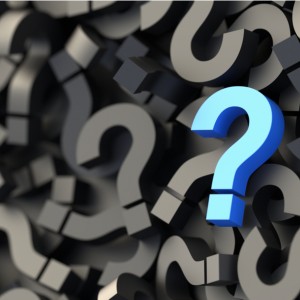