Home » Blog » Thinking outside the mainstream – in praise of (some) economists

Thinking outside the mainstream – in praise of (some) economists 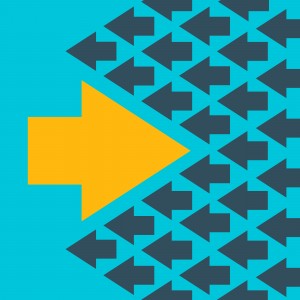 In defending their traditions, many economists reveal a lack of understanding of their own profession. Hector Pollitt, Head of Modelling, explains why that needs to change.

In August 2019, Andrew Simms wrote a critique of mainstream neoclassical macroeconomics in the Guardian. The response on social media was immediate and damning. The economist Noah Smith tweeted that ‘Every year, like clockwork, the Guardian publishes one of these op-eds bashing economics. So far, none of them have been good’.

He was far from the only one to express such a view. Many economists viewed the piece as an assault on the profession and, more generally, questioning the role of experts in determining public policy.

However, in their responses many of the economists revealed a lack of knowledge of their own profession. Neoclassical economics might be what the majority of economists practice, but it is far from the only theory that economists use. You just have to look hard enough to find the others.

In fact, Simms’ criticism is not new (which does not mean that it didn’t need saying). In his General Theory, now over 80 years old, John Maynard Keynes noted that the ‘ordinary man’ was unwilling to give the same measure of respect to economists as to other groups of scientists – because of economists’ tendency to ignore real-world facts. 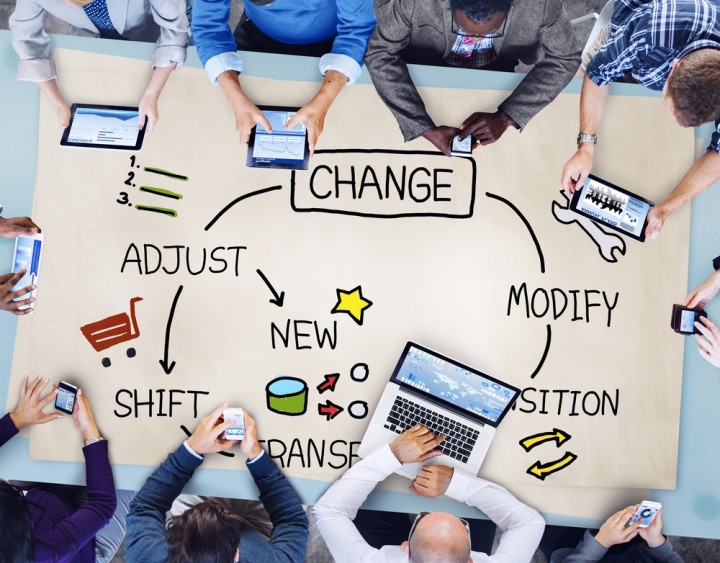 Sadly, it seems, that message was not taken on board by much of the economics profession. And still to this day, many of the economists that claim to be departing from neoclassical orthodoxy are in fact only tinkering around the edges, changing one assumption at a time. Much more fundamental reform is required.

Here is where many of the mainstream neoclassical economists show an ignorance of the important work being undertaken in ‘heterodox’ economic approaches (proven by the fact that they rarely reference published material outside their own narrow field). This work is firmly aimed at addressing society’s biggest challenges, including inequality and climate change. Contrary to common belief, some heterodox practitioners even saw the financial crisis coming.

Heterodox approaches vary by definition and often different techniques are used to address different questions in different parts of society. These approaches are not unified by a single theory but accept that the world is a messy place and try to adjust their methods accordingly. They fit their theories to real world observations, in contrast to what we typically see from mainstream economists.

Or to put it another way, they try to understand actual human behaviour, rather than making assumptions about how we ought to behave and fitting this into crude models.

Heterodox economists also promote active discussions and a ‘pluralism’ in approaches. This is often dismissed cynically by neoclassical economists as an attempt to be heard alongside the mainstream view, but in fact reflects a genuine belief that a problem is more solvable if approached from several different angles.

These economists are also much more likely to engage with researchers in other fields. For example, the development of ‘complexity’ economics, which assesses how individuals and companies interact with each other, was developed from discussions with physicists and biologists. It has proved to be a useful way of understanding many important social phenomena and has produced some of the most interesting findings in economics over the past two decades, for example explaining stock market fluctuations and the development of the capitalist system itself. 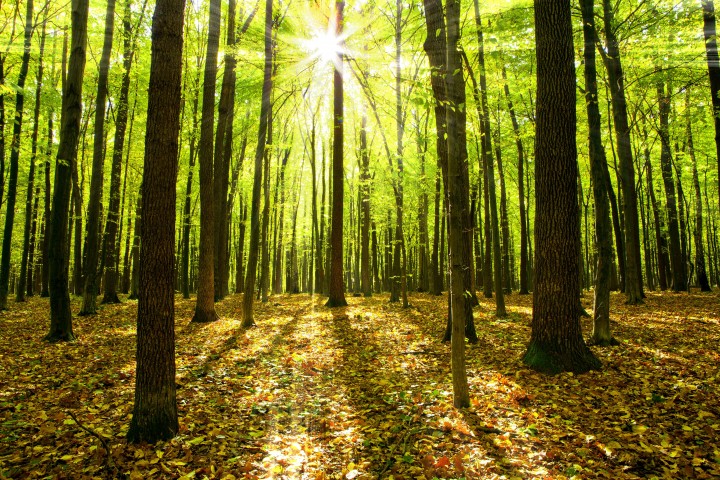 When it comes to the environment and climate change, the most interesting insights again come from outside the economic mainstream. Ecological economics, recently popularised by Kate Raworth’s Doughnut Economics, recognises the limits placed on economic expansion by nature. Innovation scholars have ideas about how to develop the technologies we need to meet carbon targets by combining funding for basic research with incentives to bring new products to market.

Other economists discuss the institutions that we need to ensure successful policy implementation. If we listened to their messages, we might find a set of policies that could cut CO2 emissions rapidly, while simultaneously improving our standard of living.

Many of the economists that claim to be departing from neoclassical orthodoxy are in fact only tinkering around the edges, changing one assumption at a time. Much more fundamental reform is required.

I have personally worked with several academic economists in these fields. Their lives are not easy. They face constant criticism from the mainstream (when noticed at all) and are all but barred from publishing in the top academic journals that are pivotal in determining career progression. They are generally motivated by a desire to improve quality of life for all of us, including those that currently feel left behind by a decade of austerity.

They are also acutely aware of the wider criticism of their own profession. Most of them would be happy to be described as the humble, competent people, on a par with dentists, that Keynes wished for.

So, yes, let’s keep up the much-warranted criticism of neoclassical economics, but heterodox economists deserve our support. When it comes to macroeconomics, they are the true experts.

How is the macroeconomic model E3ME different to a CGE model? 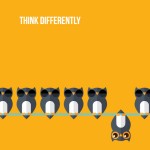 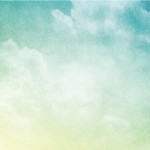