All posts by: Phil Summerton

No-deal Brexit: how bad could it be?

It was all supposed to be so easy but, with weeks to go, a no-deal Brexit is still a possibility amidst the political chaos. How bad could it be? Managing Director, Phil Summerton, explores the indicators.
“There is no plan for no deal, because we’re going to get a great deal”… 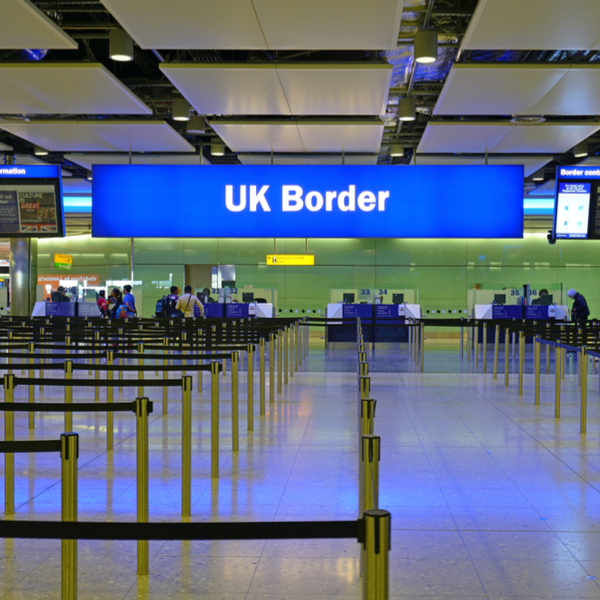 The populist arguments against immigrat… 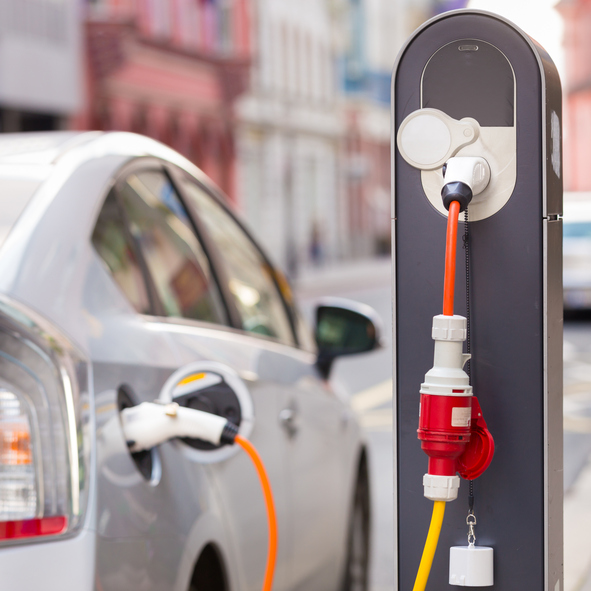 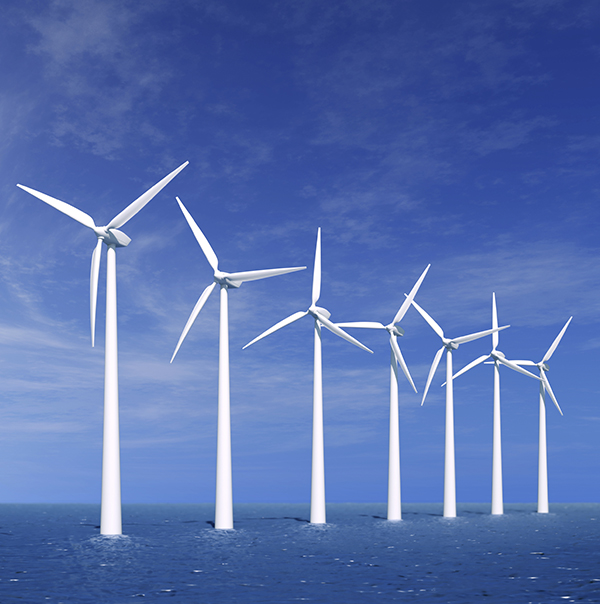 On 11 September 2017 the UK government announced that two developers would commit to delivering 2.4GW of offshore wind capacity for a strike price of £57.50 per MWh generated from 2022/23, taking the industry by surprise. Comparisons to the £92.50 MWh required by the planned H…