All posts by: Andrew Sentance 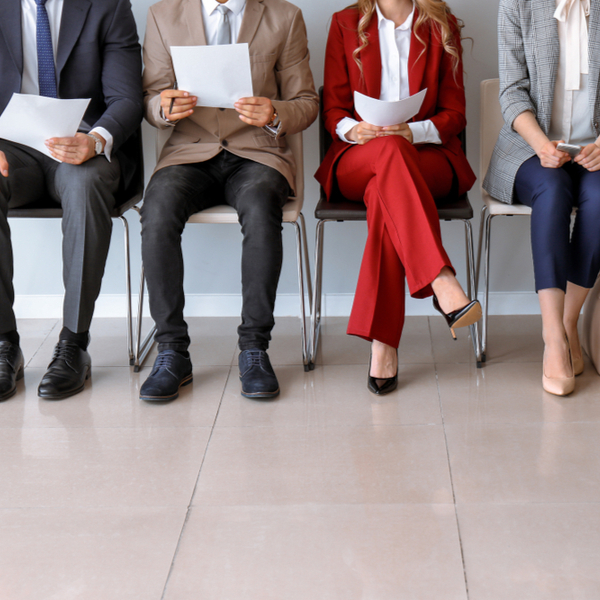 The Office for National Statistics (ONS) released figures today which show that the 3-month unemployment rate remained near record lows at 3.9% in June.

Furthermore, the single-month rate fell from 4.1% in May to 3.8% in June, which appears at odds with announced job losses ac… 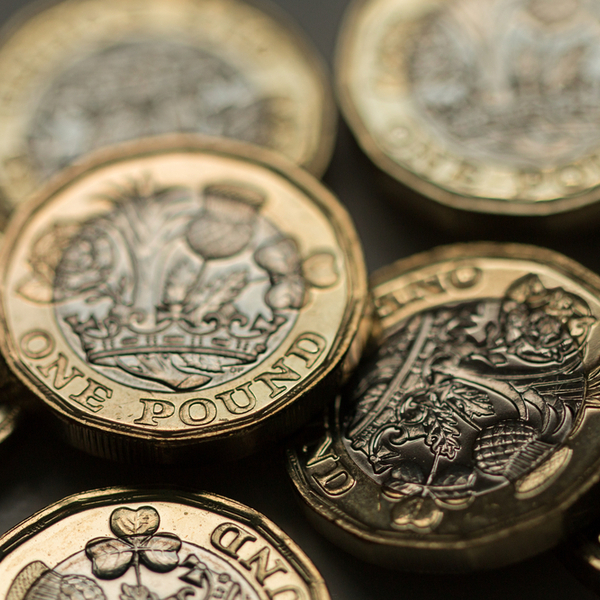 Andrew Sentance assesses what interventions the UK government could make to limit the economic damage caused by the COVID-19 lockdown and encourage a more rapid recovery. 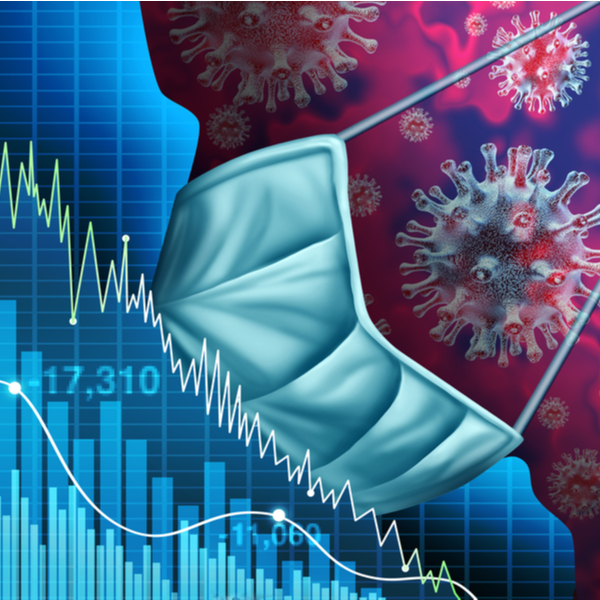 In January this year, the IMF was confidently predicting that world GDP would incre… 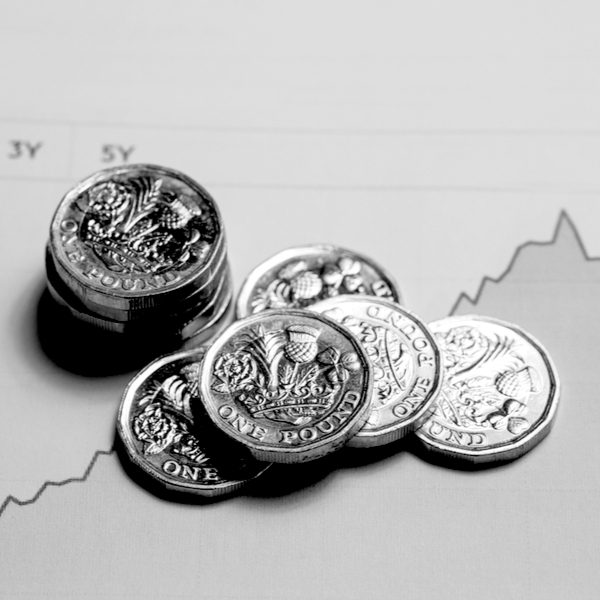 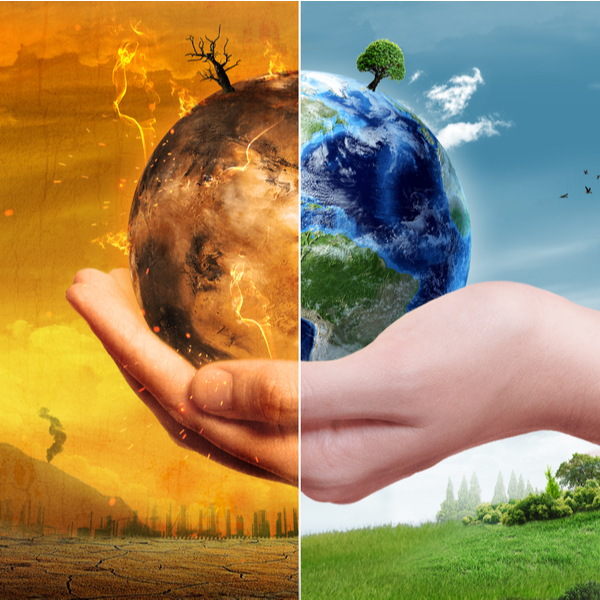 Andrew Sentance argues that to achieve a net zero economy by 2050 the UK government must invest now. 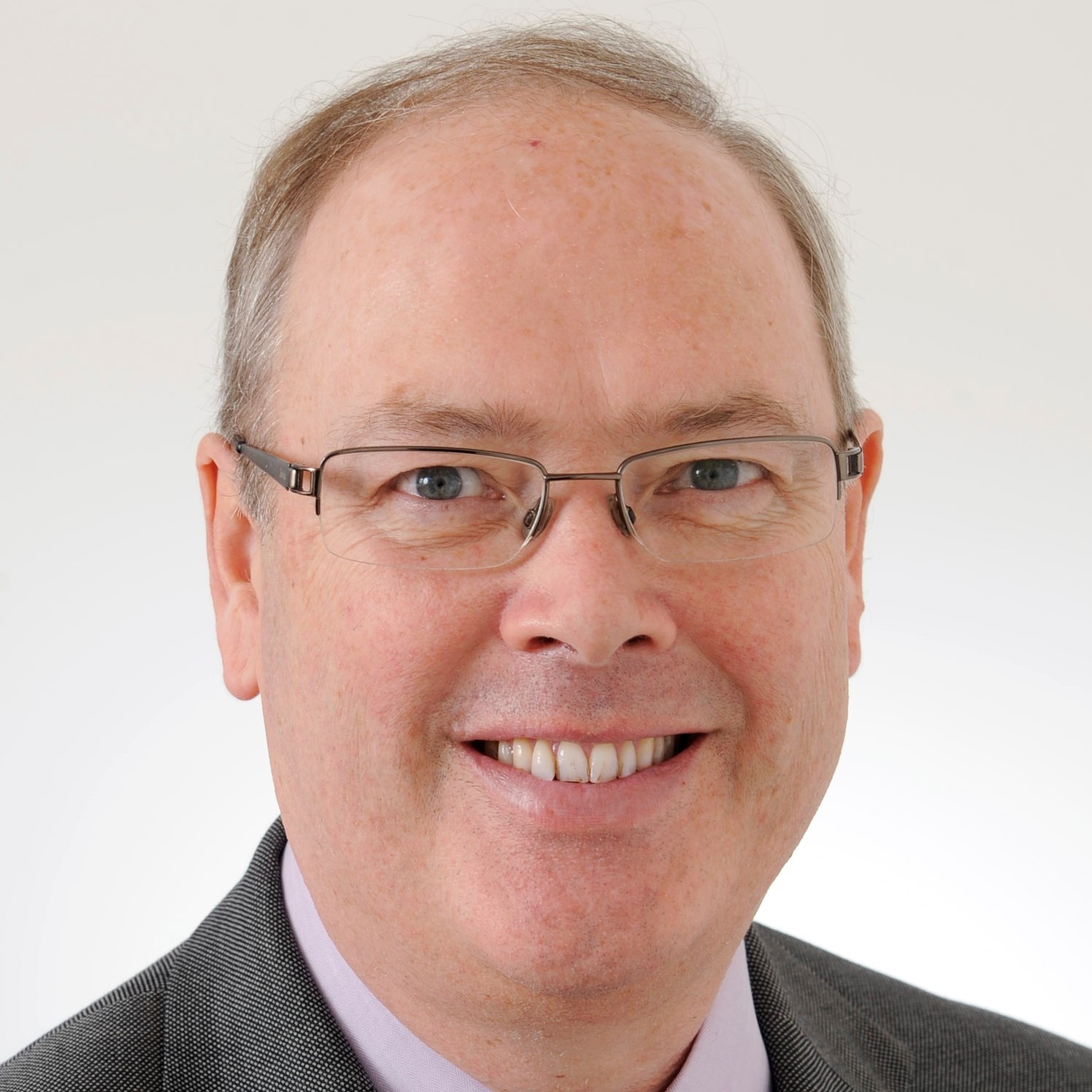 Andrew Sentance, Senior Adviser, Cambridge Econometrics considers what challenges lie ahead for the new Conservative administration.So it is over. The General Election results are in and we know we will have a Conservative government led by Boris Johnson. 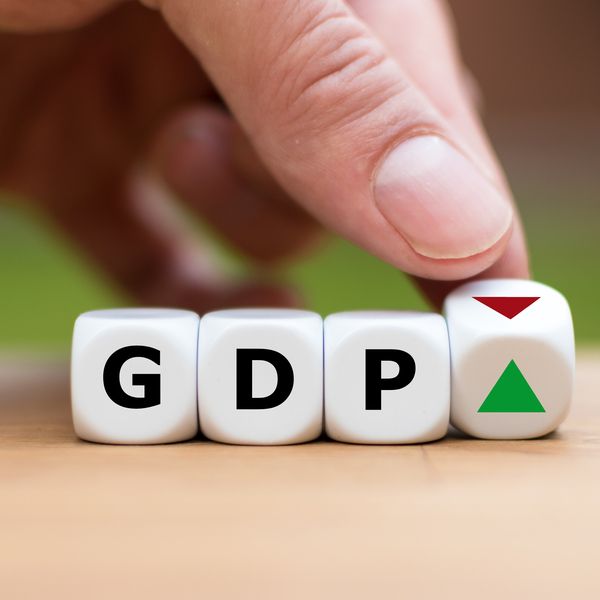 If we look at progress over the cours…